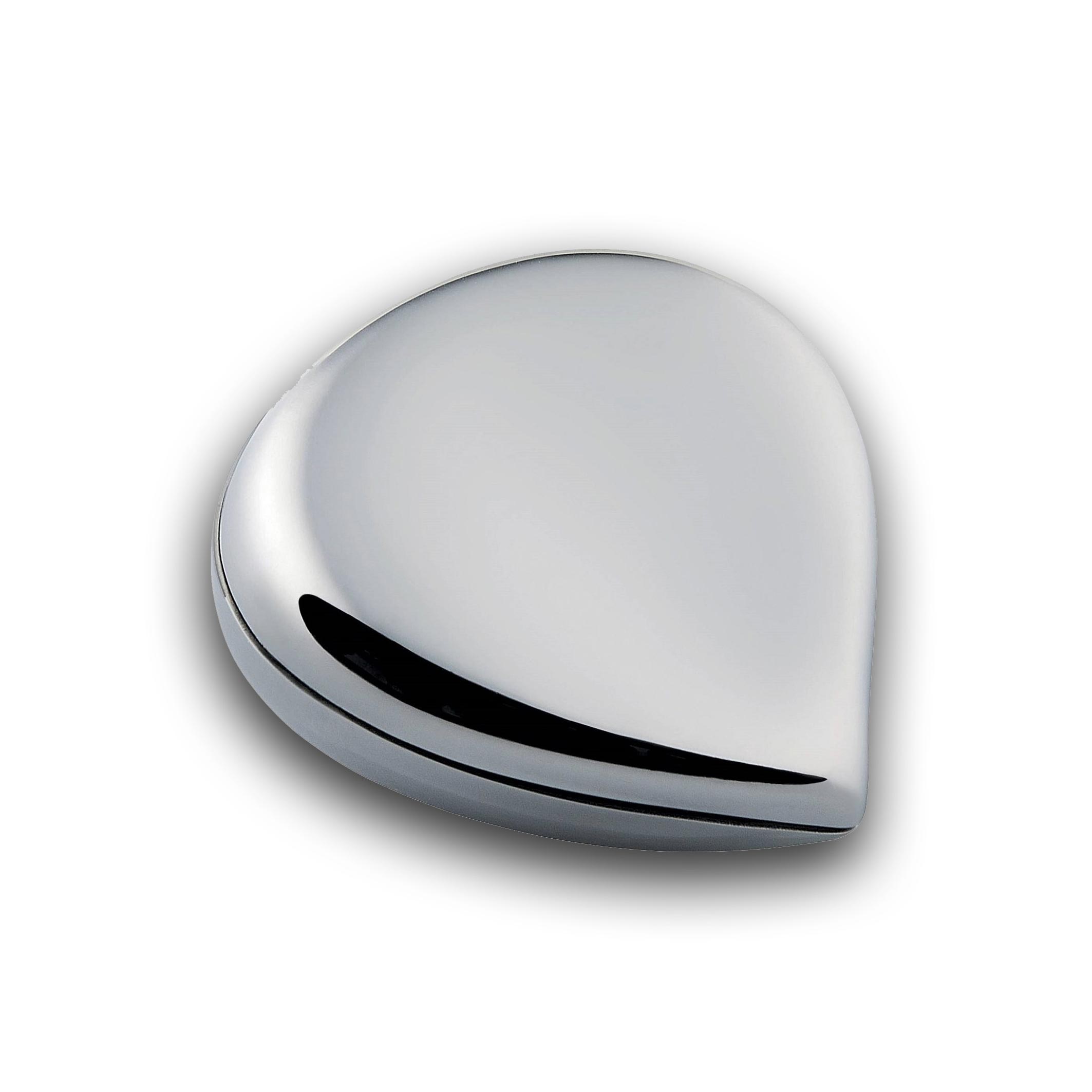 or make 4 interest-free payments of $17.48 AUD fortnightly with

A silver pill box shaped like a horse chestnut, designed by Lorenza Bozzoli and Gabriele Chiave. The two designers were influenced by the popular belief originated in the 16th century, according to which keeping a horse chestnut in your pocket is supposed to treat rheumatism and gout. Although the myth has not been proven, it has a true core: chestnuts can develop enormous heat; where they are stored, the room temperature increases noticeably. So it is quite possible that the heat generated in the trouser pocket led to the relief of joint pain. The flat lid rotates on a little pivot, allowing the box to be closed with just one hand. This minimalist stainless-steel, chestnut-shaped bauble with its swivel open lid serves as a luxury incognito case for daily pills and vitamins, but it can also be used as an elegant paperweight or decorative object anywhere. 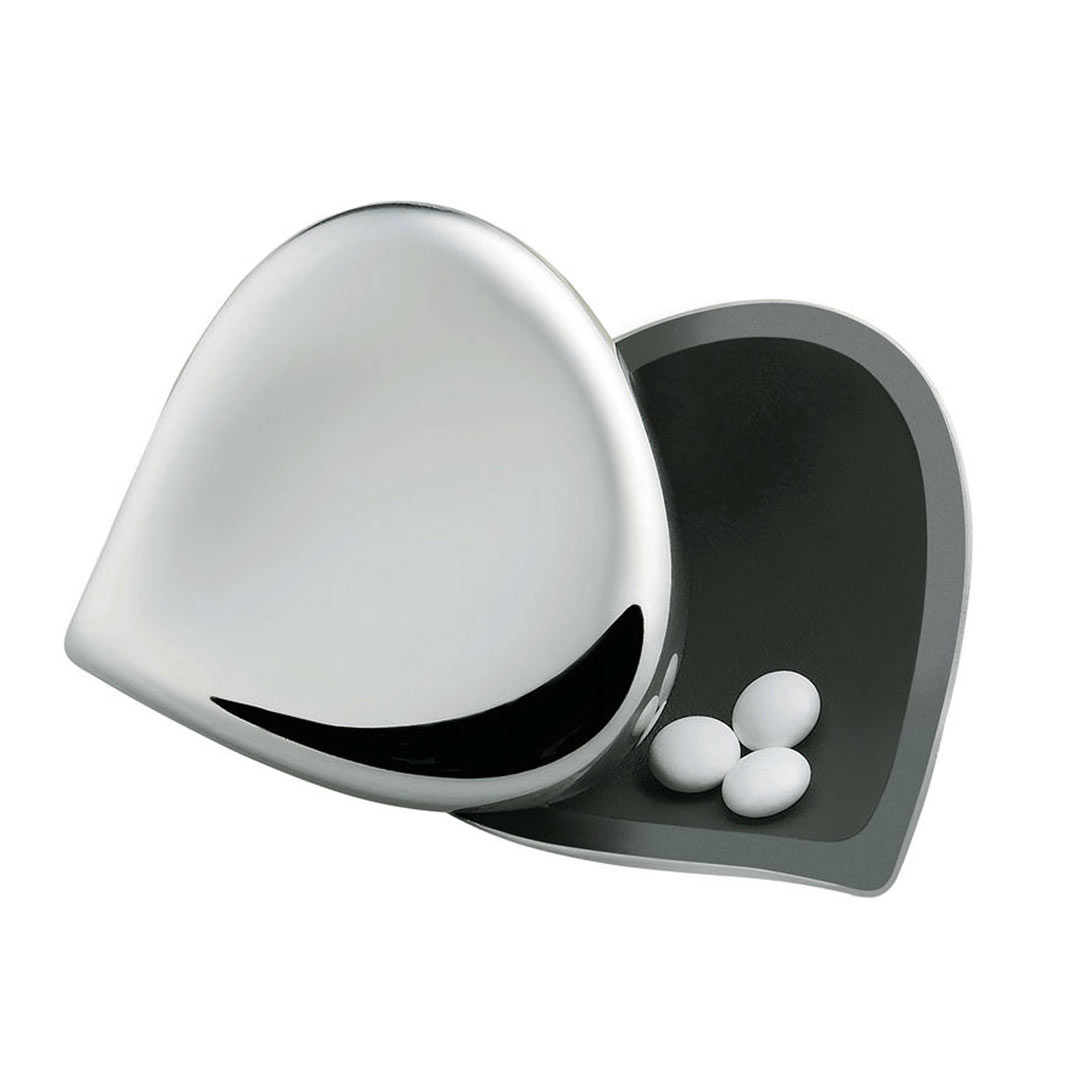 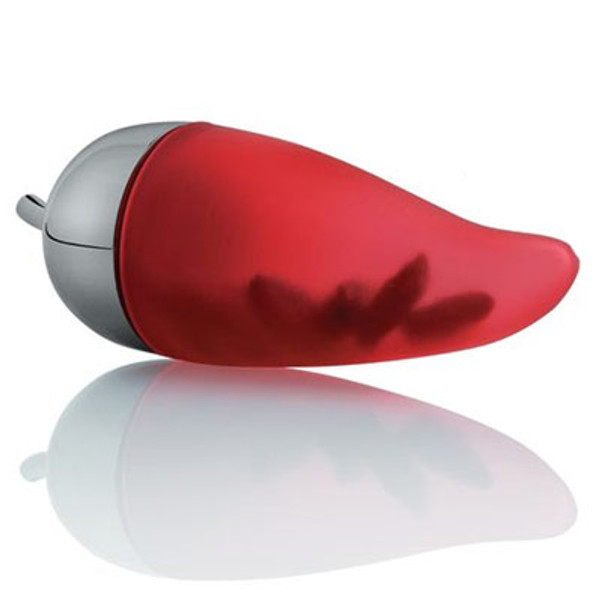 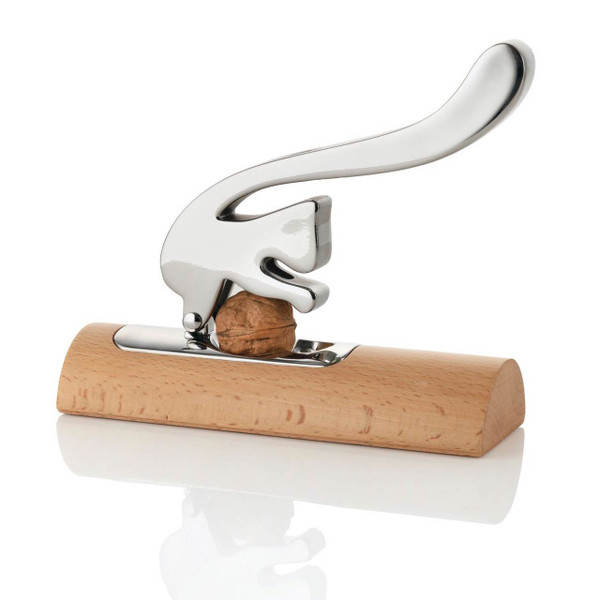 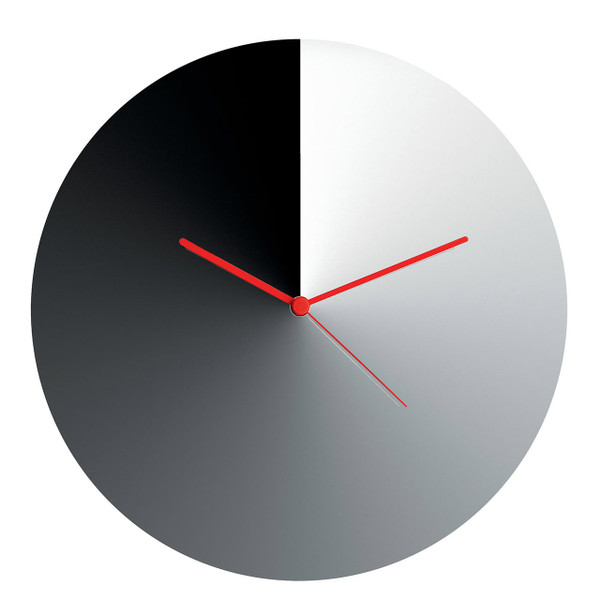 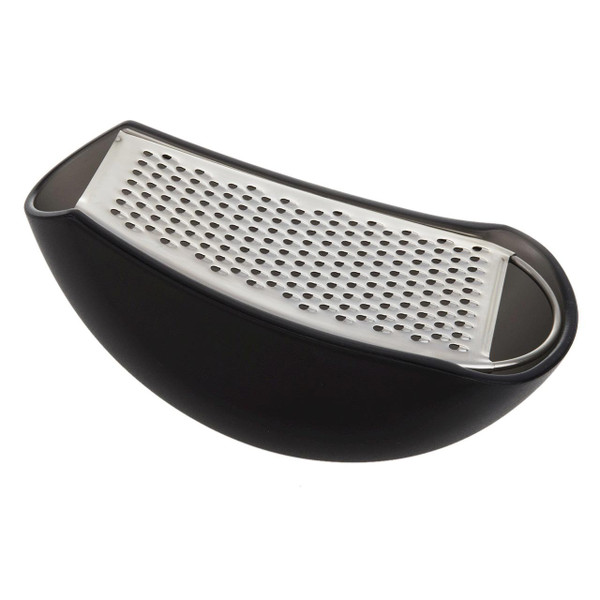