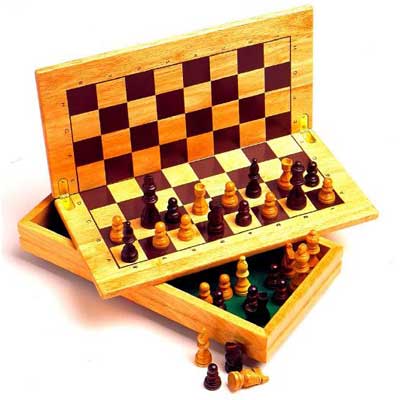 Wooden chess set with folding board

Have you ever played Chess? Reboot your brain with a match of this truely classic game. Did you know that chess is the oldest skill game in the world? But chess is more than just a game of skills. It can tell you much about the way people lived in medieval times. If you look at the way a chess board is set up, then study the pieces and how they are used, you will realize that chess is a history of medieval times in miniature. The six different chess pieces on the board represent a cross section of medieval life with its many ceremonies, grandeur and wars. The history of chess spans even longer - some 1500 years. The earliest predecessors of the game made by an Indian king and named chaturanga originated prior to the 6th century AD. From India the game spread to Persia and to Southern Europe. In Europe chess games evolved into its current form in the 15th century. 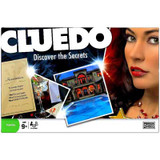 REMEMBER | MEMORY YOU & ME | large 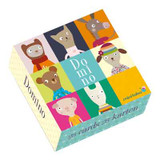