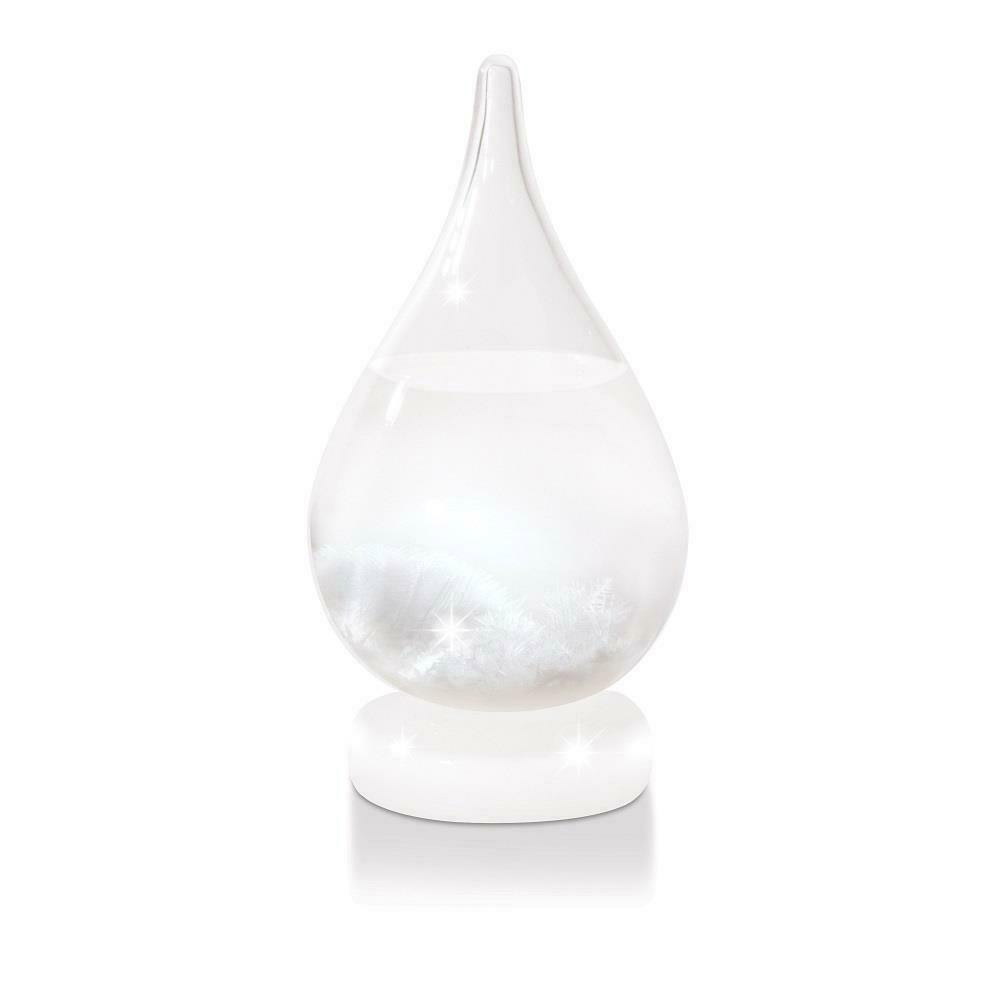 or make 4 interest-free payments of $8.22 AUD fortnightly with

The Raindrop-shaped storm glass is a beautiful ornament and a modern interpretation of the chemical weather prediction glass, also known as "FitzRoy's storm barometer". Today modern digital weather stations dominate the market but this is a more charming way to reflect on the changing patterns of our weather. It is more a curiosity than an exact weather station but in the 18th century, it was probably the most accurate way to predict the weather changes and it was widely used by sailors. Especially Admiral Robert FitzRoy promoted and employed it during his voyage as a meteorologist with Charles Darwin on the HMS Beagle as a way to forecast oncoming storms. The way this historical device works is that it responds to atmospheric fluctuations.

How to predict the weather

Australia / Made in China 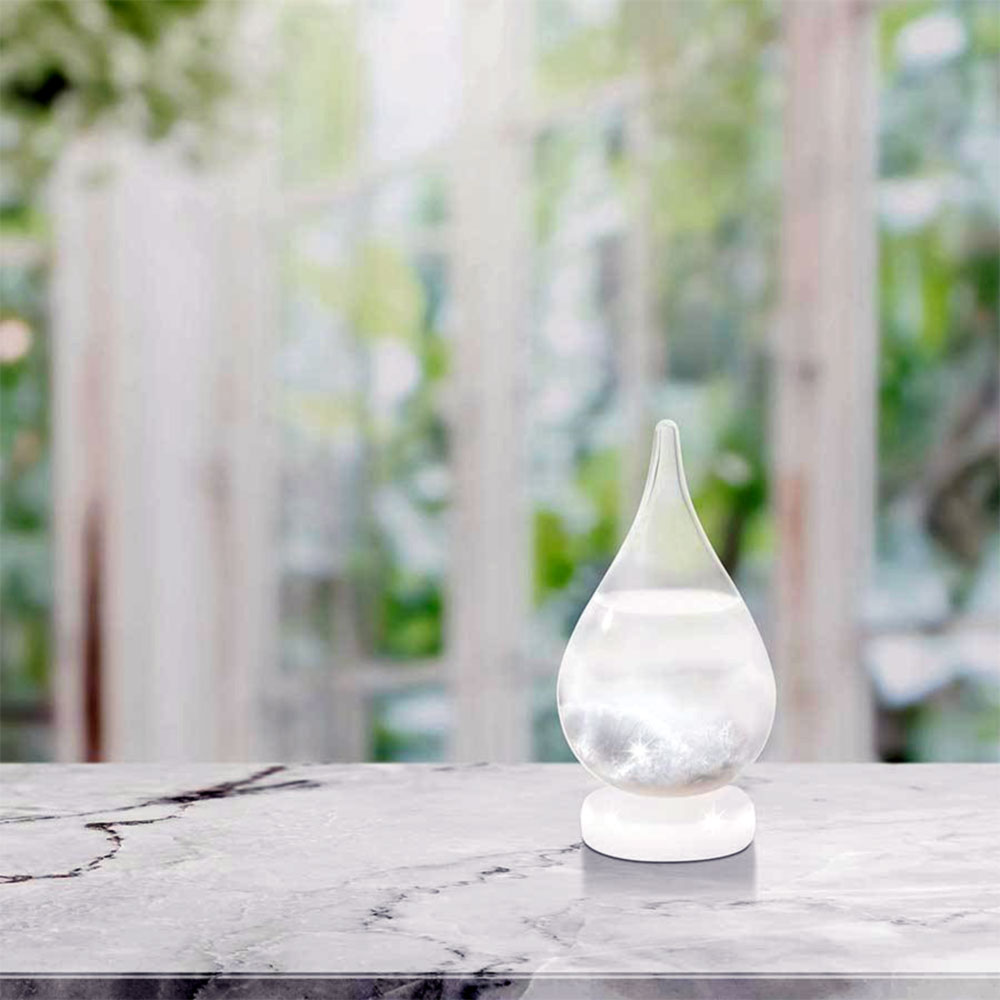 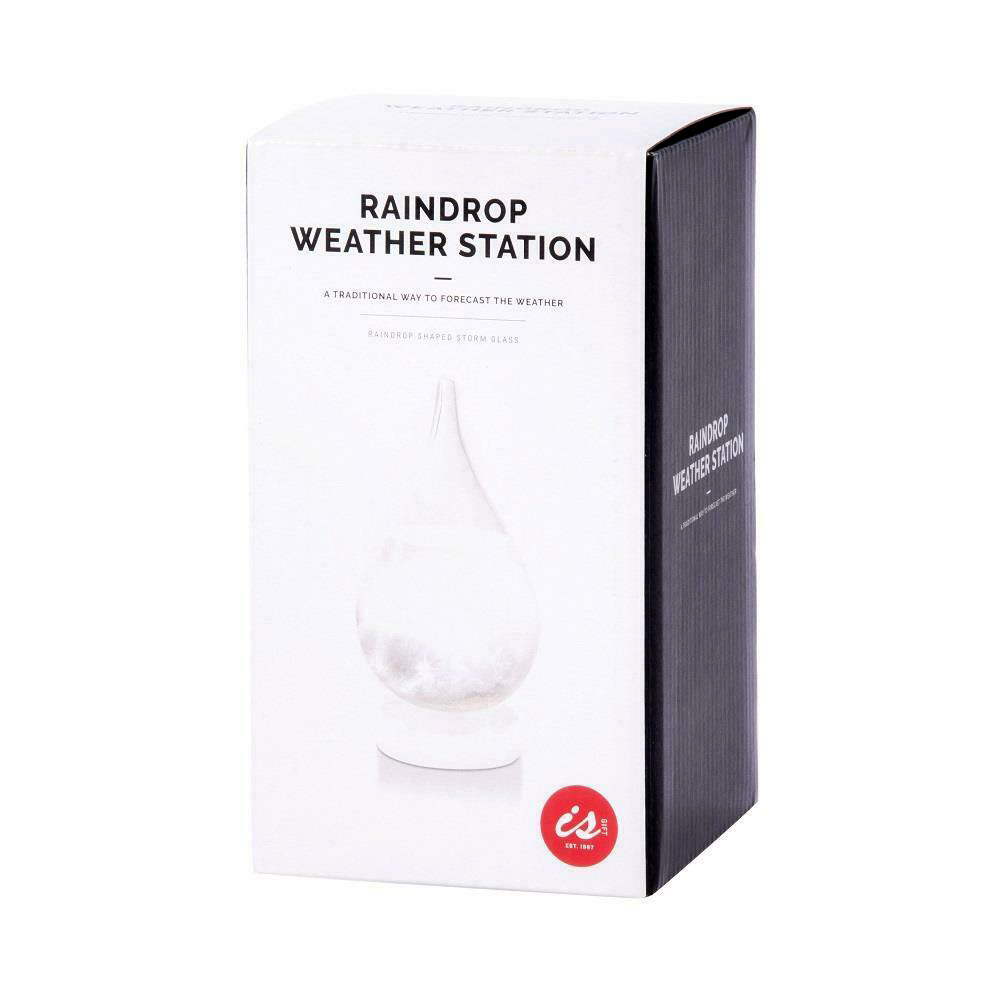 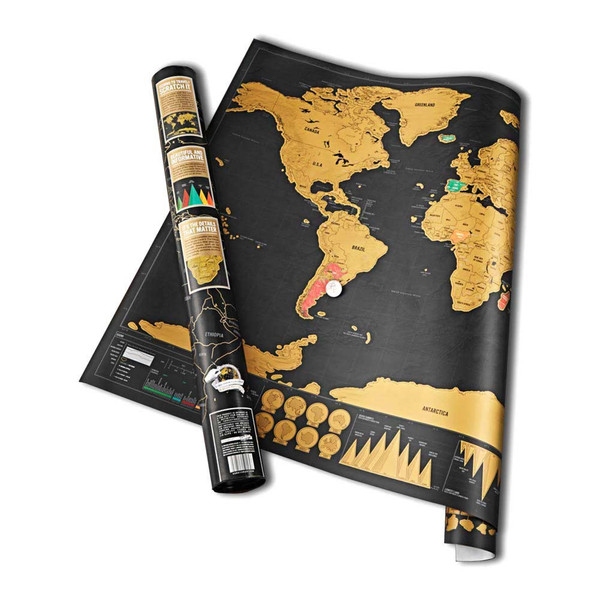 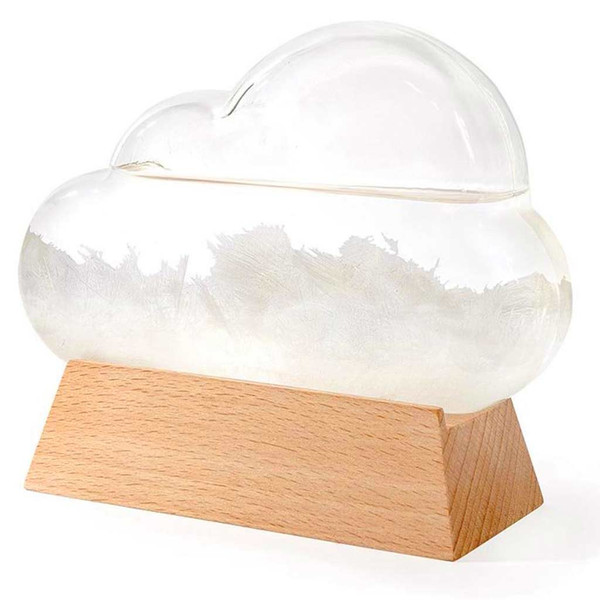