The Tykho Radio is a style icon and a great example how form and functionality can work harmoniously together. The updated design of the new Tykho2 is again reduced to the absolute minimum, there is the speaker, + and - push buttons for the volume, two round buttons for AM or FM, an antenna for reception and that is about it. The antenna rotates and doubles as station tuner for frequency search. The teal radio is entirely encased in a silicone rubber cover which makes it splash-proof. This allows to use it in the bathroom, the kitchen work area or as outdoor radio on the beach and by the pool. The Tykho2 keeps the minimalist, playful design of the first version, designed by Marc Berthier in 1997, but carefully modernised outside and with built-in rechargeable battery and USB port.
From the Lexon range the Tykho radio has won the most design awards, it is part of the permanent New York MoMA collection and chosen by the Pompidou Centre Paris as one of only 2 objects that signify the 1985 – 2000 period.

Marc Berthier
Designer and Architect. He was granted « Le grand prix National de la Création Industrielle » and was awarded twice the « Compasso d’Oro » in Italy. He has also received « Le prix Gabriel » and the « Médaille de l’Art et l’Industrie » in France, the « Design Plus Award » and several times the « Form Design Award » in Germany, the « New York Accent Design » in the USA. His creations appear in the collections of the National Museum of Modern art, the Museum of Decorative Arts and the Fond National d’Art Contemporain in France and the Museum of Modern Art in New York.

Loved the look of the radio but I couldn’t get AM and don’t listen to FM so need to return for a refund.
Posted by sue rutter, 14th Dec 2019 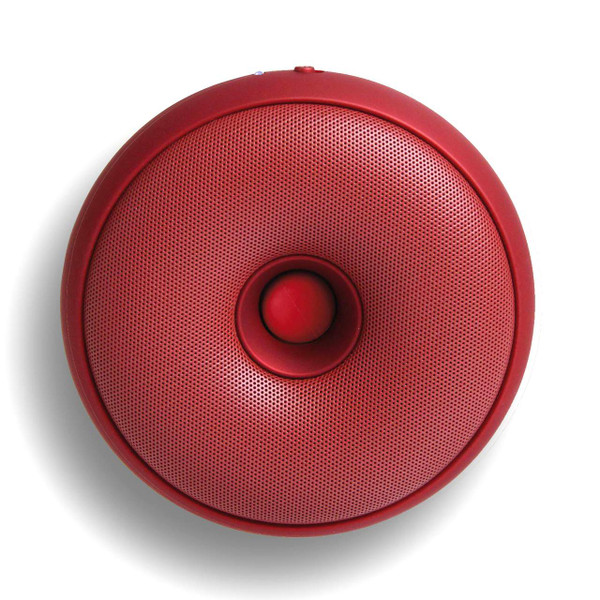 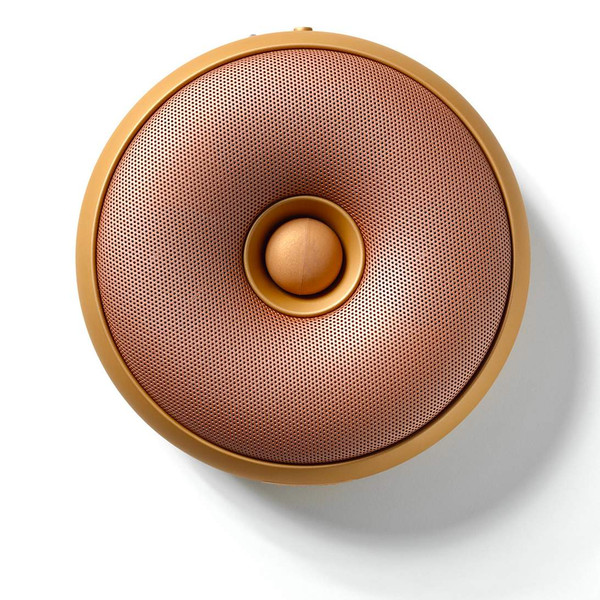