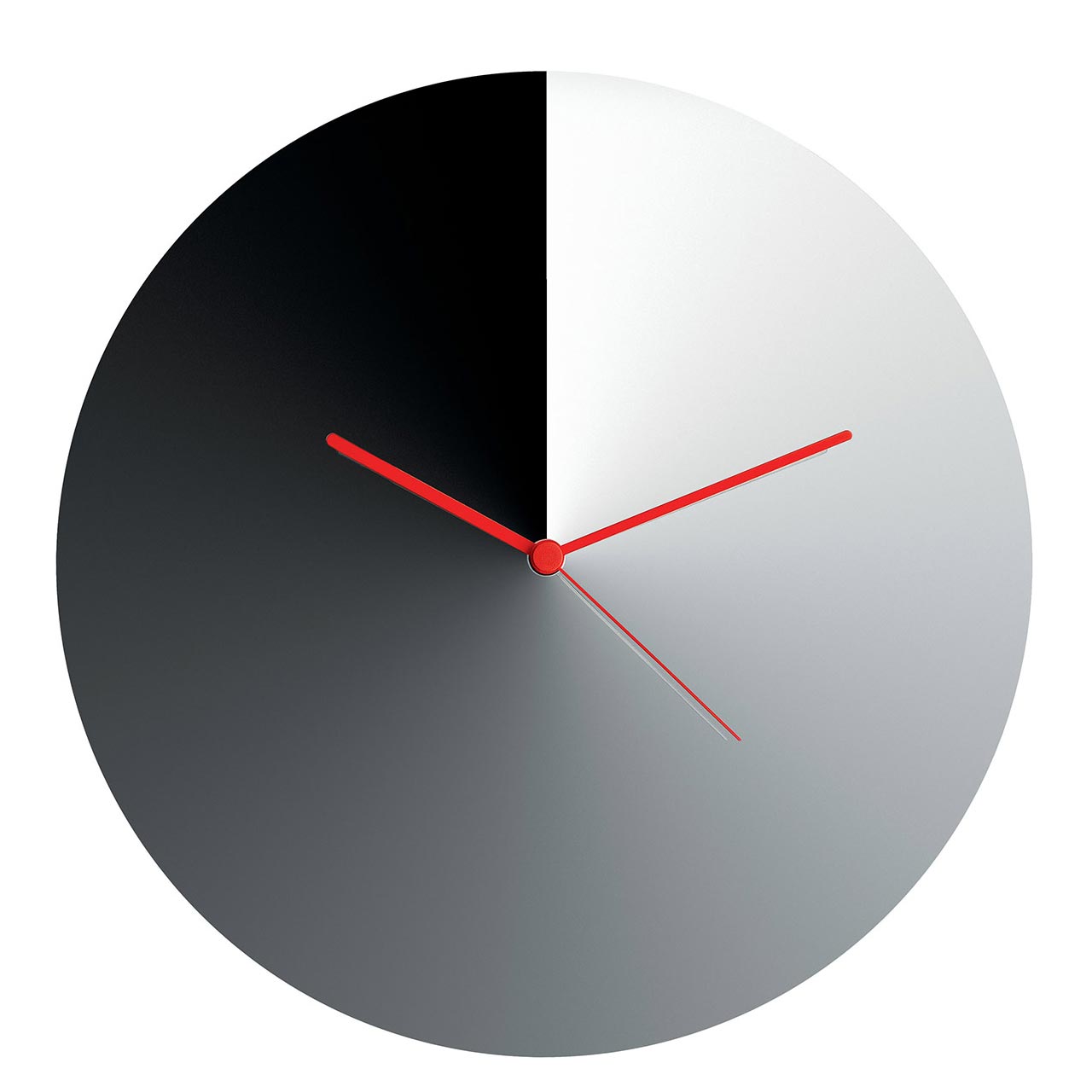 or make 4 interest-free payments of $72.50 AUD fortnightly with

In architecture, an arris is the sharp edge formed by the intersection of two surfaces. The exclusive Alessi wall clock ‘Arris’, designed by Adam Cornish, is a reflection on the concept of time. An undulating disc made of polished stainless steel and bent along the middle axis reflects the passage of time in a delicate play of light and shadow. It is a ultra-minimalist clock that does not merely tell the time but that reflects the idea of infinity connected to it, in a game of lights and shadows that emphasises this continuity. In the work of Australian designer Adam Cornish, everything revolves around the concept of movement, both visually and physically. The "Arris" wall clock is a wonderful example of the mastery of steel working by Alessi company.

Adam Cornish
“We wanted to create a design that was true to Alessi’s DNA and strong expertise in forming stainless steel. Time is continuous and with an unknown end and beginning, we wanted to create a clock that would try to reflect this continuous passing of time rather than the segmented markings and units we use currently to measure time. The surface of the clock face is formed by a single fold; this arris creates a subtly undulated surface that allows the light to refract creating a dynamic ever changing play of light and shadow that moves as the day turns to night.” 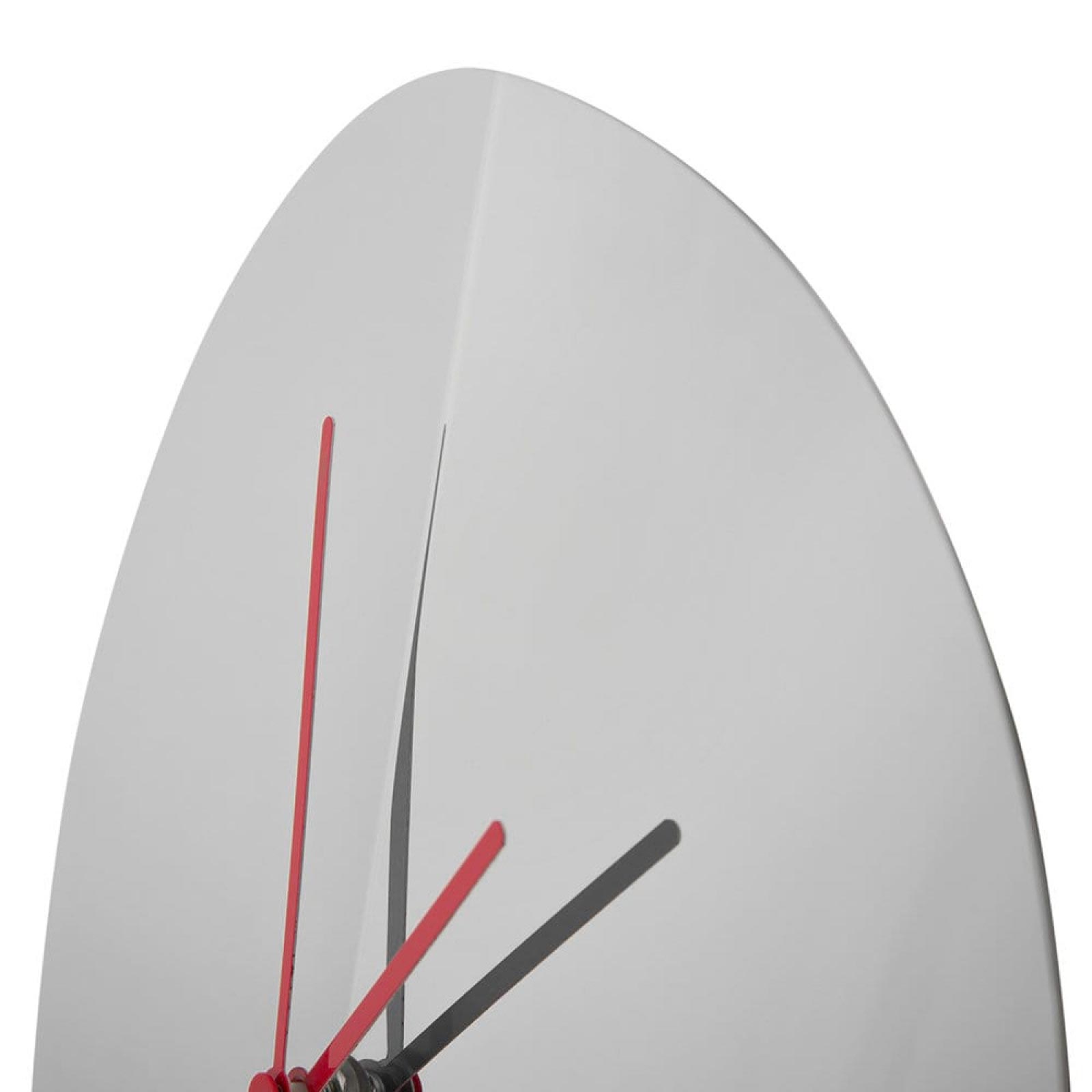 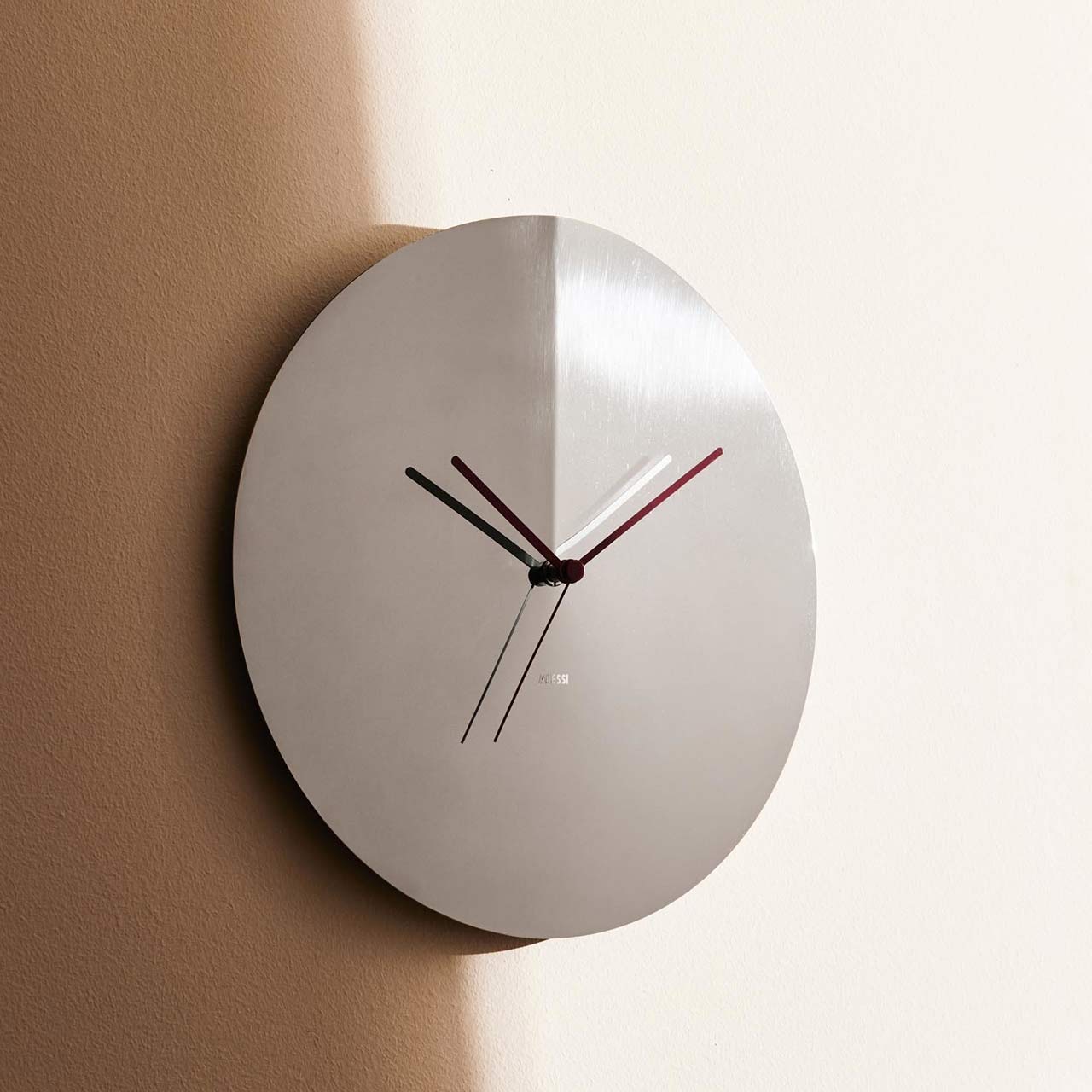 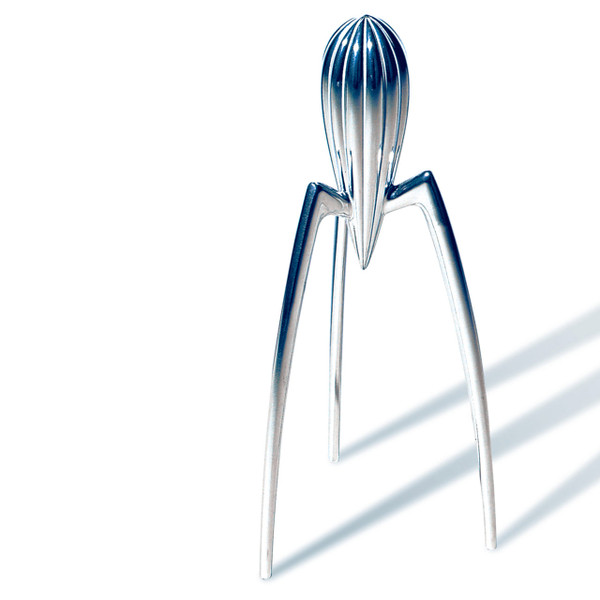 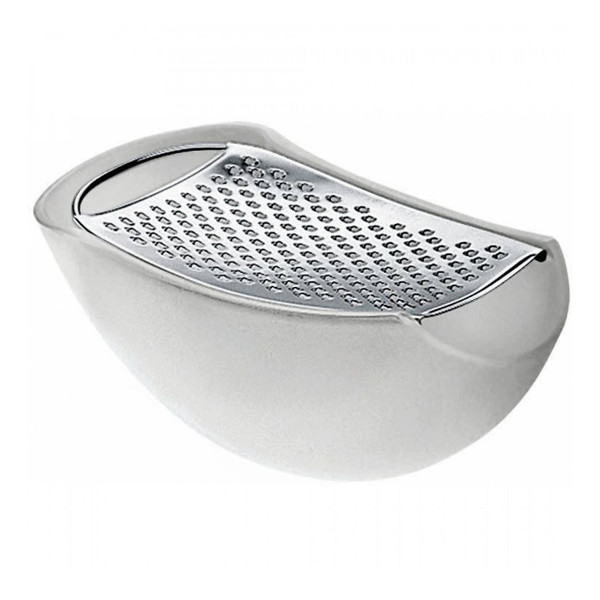 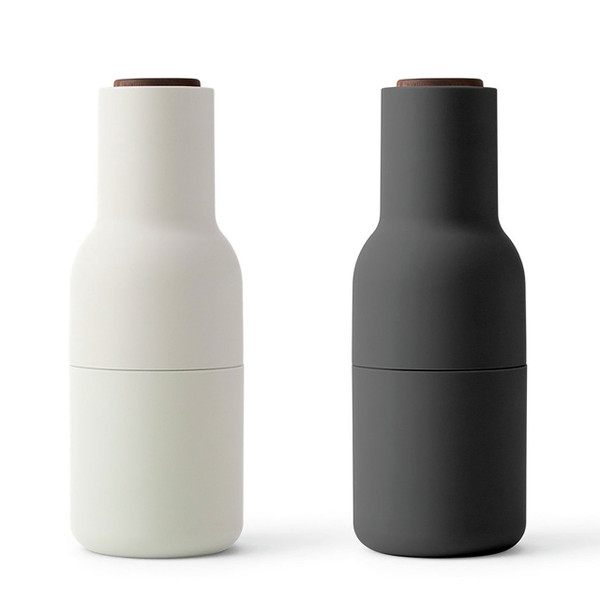